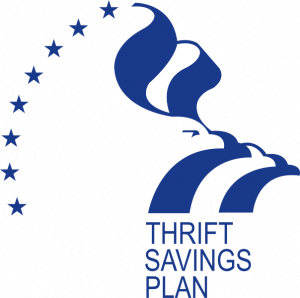 Only 29% of Soldiers in the United States Army participate in the Thrift Savings Plan (TSP), federal government’s version of a 401k retirement plan. The numbers are not much better for the other branches of service either. According to recent statistics published by the Federal Retirement Thrift Investment Board (FRTIB), the board that administers the government’s defined contribution retirement plan, 38% of the Air Force, 33% of Marines, and 57% of the Navy participate in the program. But, why are the numbers so low? [Read more…]